Travelin' Jed are a blues, soul, and rock n' roll band born out of the thriving North Dallas music scene. Founding members David Casper, Cody Cantrell, and Jackson Zemler met at a blues jam in historic downtown McKinney. They began rehearsing in various spaces - a church bible study room, a pipe company's front office, an apartment living room (sorry, neighbors) - whatever they could do to put together a killer set of covers, ranging from Bill Withers to Derek and the Dominoes to Waylon Jennings and everything in between. Soon, they began drawing on these artists as influences for new, original music, and started recording their ideas. Their first record, Medicine, came together in the same way their rehearsals once did - finding whatever space and equipment was available to record themselves, piecing together the foundation of what would become a six-song EP. Drummer Ashton Moore joined the band in 2020, and immediately the band began writing and performing new original material, and released their second album, Volume II, in May 2022. Since then, Travelin' Jed have been on a nonstop schedule of shows, songwriting, and recording.

Known for their live shows featuring blistering guitar work, funky rhythm section breaks, and electrifying improvisational jams, Travelin' Jed are a musical force to be reckoned with. This is a show you don't want to miss! 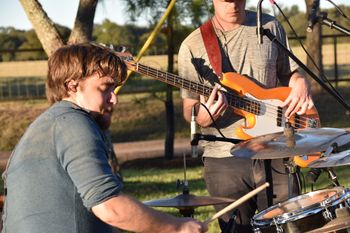 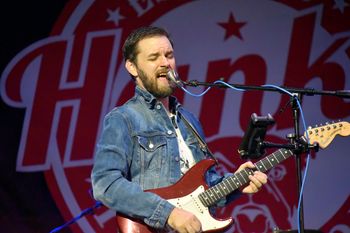 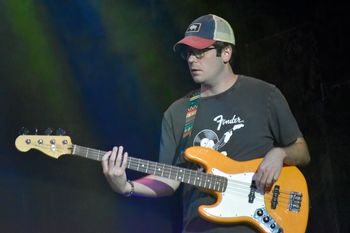 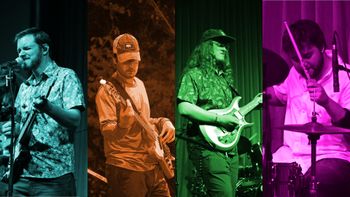 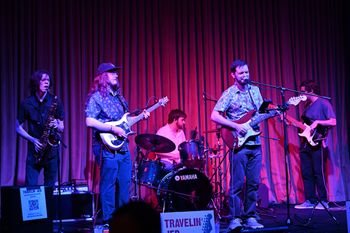 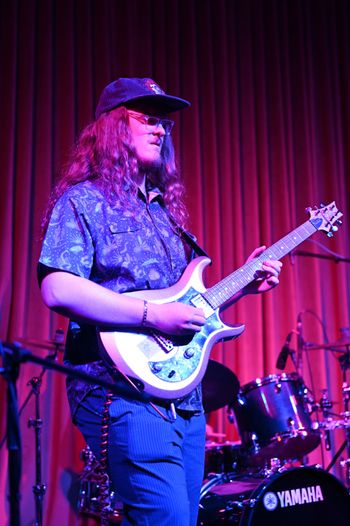 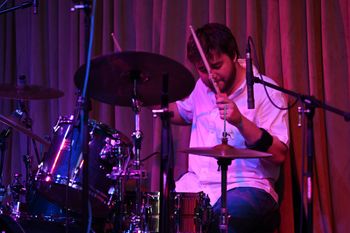